The competition was held in Cyberspace via video submissions.

Our judges started the Nicol-Brown weekend with a brilliant concert by video from their homes in the U.S., Canada, and Scotland. The concert is now available on YouTube.

The awards ceremony for the competition was hosted via Zoom at noon Eastern Time on October 9 and the prizes listed below will be mailed to the competitors. Scroll down for complete prize lists.

Two Master Classes, were held on Zoom after the awards ceremony, with thanks to the EUSPBA and other generous sponsors and volunteers.

Your donations are always welcome!

View a collection of photos through the years or browse through our Facebook photo albums. 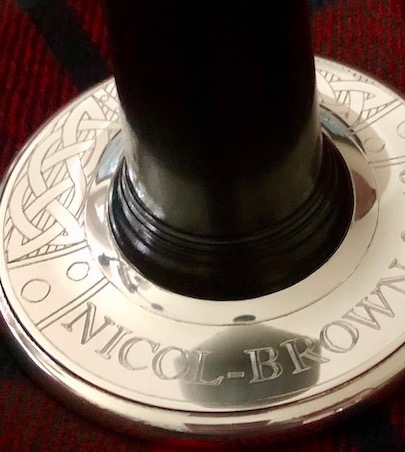 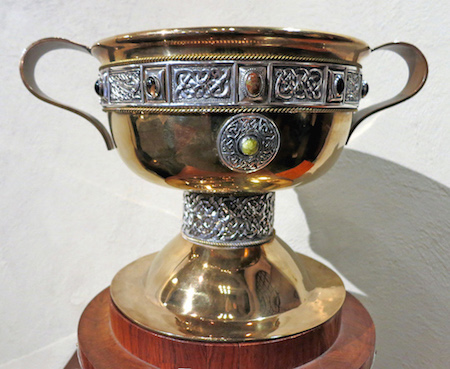 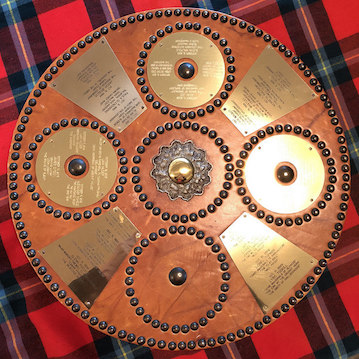 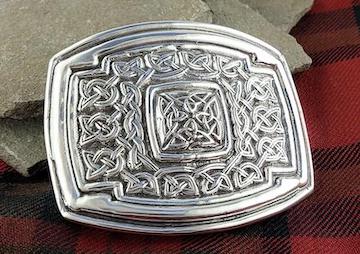 This prize is a special recognition for the effort and thought put into the presentation of performances, showing respect for the contest and love for the music.

Andrew Berthoff has donated a one-year pipes|drums subscription to each competitor.

Each competitor will receive the coveted Nicol-Brown lapel pin.

Invitations to the Nicol-Brown Competition this year are based on overall season rankings and competitive results in live and/or virtual solo contests sponsored by the piping and pipe band associations of North America; as well as results from other independent contests that show the highest standards of amateur piping. All invited pipers must have significant results at the highest amateur level in both Piobaireachd and Light Music.

The 2021 Nicol-Brown Contest and Master Classes will be made possible by the efforts of many volunteers, donors and sponsors who are generous in their support of amateur piping. We would love to add your name here: