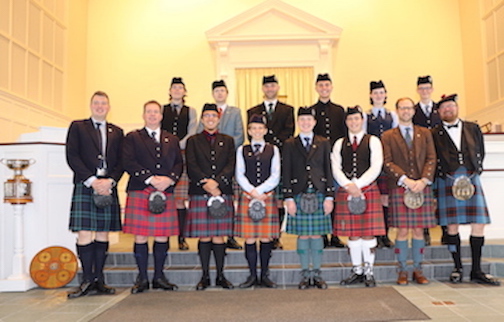 View a pdf of the 2017 Nicol-Brown program. (Program graphics donated by Kevin Wisehart.)

The 2017 Nicol-Brown Contest, Concert, and Master Class were made possible by the efforts of many volunteers, donors and sponsors who are generous in their support of amateur piping. We'd love to add your name here: